"I know where I'm going but I'm leaving the hazards that offers me the matter."
Albert Feraud

Arthur Joas is a painter and sculptor with an unusual background.
World steel in the world of high performance sport is by painting and then by the sculpture begins his creative work.
His interest in the complexity of the human body will be the source of his artistic expression.
Expression guided by masters like Michel -Ange Albert Feraud, Julio Gonzalez.

After various research on other materials such as wood and stone, Arthur Joas rediscovered metal work.
Iron, steel, stainless steel become his favorite items. It contains the four elements, integral part of his works. (© Beatriz Moya)

4 Tintypes 8"X10" mounted under glass.
Portrait of Arthur Joas is presented in an American box Nielsen.© 2014 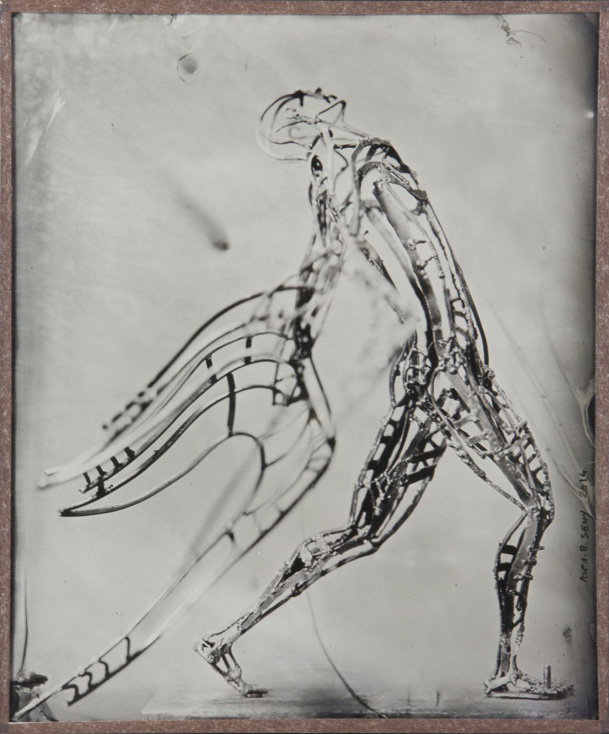 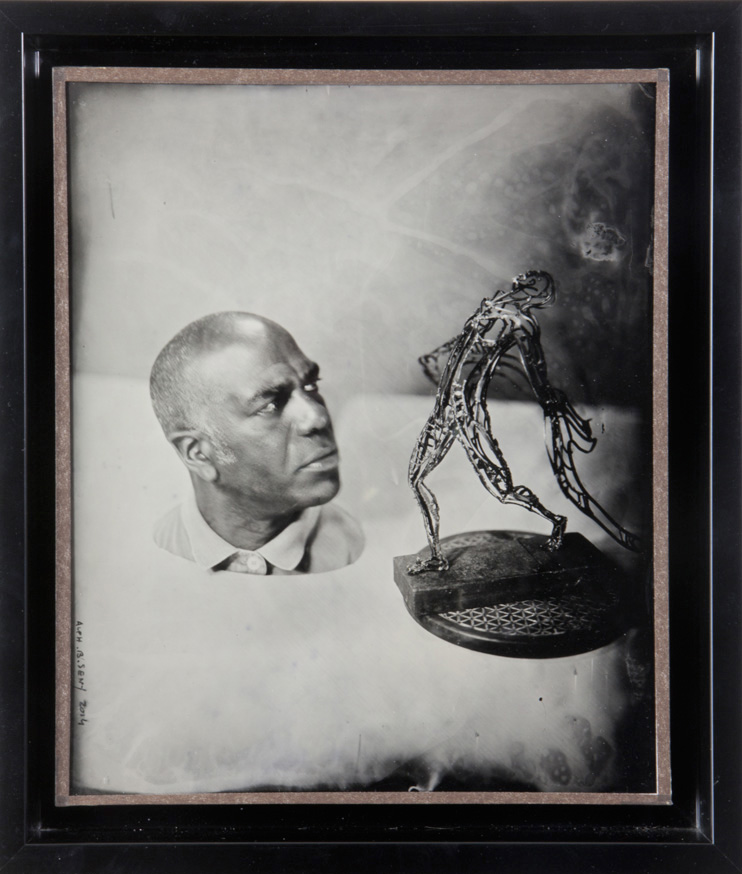 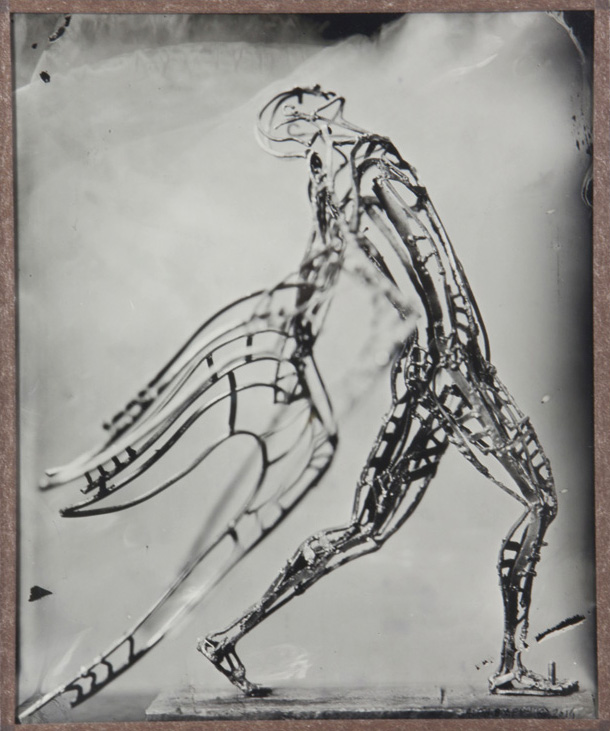 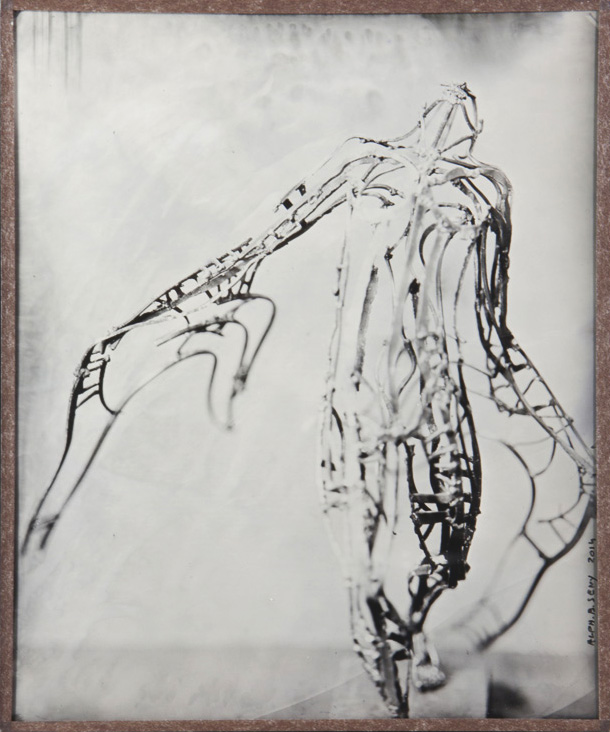 The artistic work of Arthur JOAS began in 1986 through the exploration of drawing and painting.
In 1995 he continued his classical gait in the discovery of the sculpture.
Its various meetings with architects and industrial led him to the creation of national and international scale projects. Spiritual and contemporary approach to guide the work, he forges, soda, assembles all verticality through an ancient benchmark bond imagination reminds us that nothing is created without the fire of force.