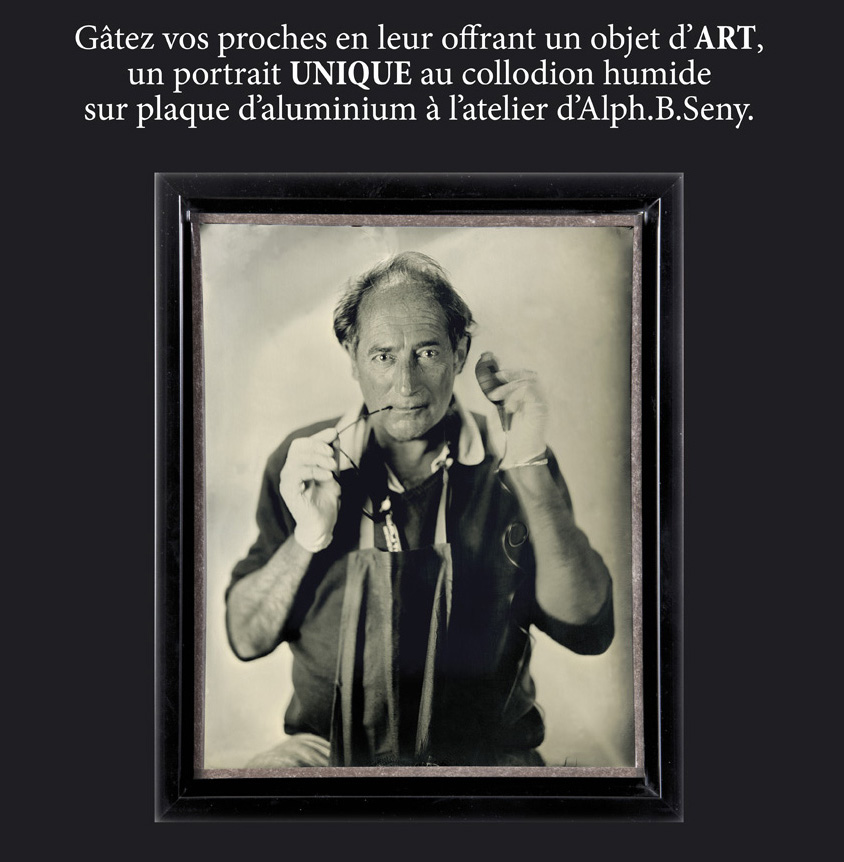 First step in the preparation of the exhibition "Charly won't surf" the Espave réduit gallery (Paris 75011) scheduled in the month of octobre 2013.

with the necessary Chloe Bruhat (in Jerome Toret workshop)

an episode in the history of the 92nd Infantry Regiment
November 2011, November 2012

The time for action
an episode in the history of the 92nd Infantry Regiment
November 2011, November 2012


Alphonse Bernard Alph.B.SENY © SENY, Clermont-Fd born photographer, has followed the women and men 92nd RI for one year.
Since the creation of the task force (Groupement international terrestrial army), the 92nd is the leader in November 2011, until the return of men this month, the watchful eye of the photographer has continued to follow the soldiers of Auvergne in all their movements, in all their training and their mission in Afghanistan. "The pictures do not lie. Between smiles relaxed, almost carefree before Afghanistan, and gravity on the faces after the six months of operation the" kingdom of insolence "you can read the full engagement of RI soldiers of the 92nd. "Frédéric Pons

Depis in the heat, it was less tiring than  to edit a year of pictures. 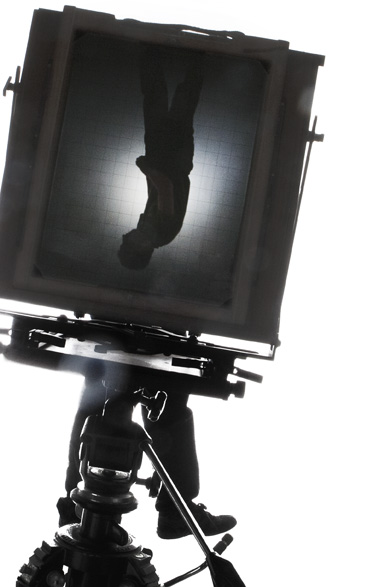 Work in residence at The Capsule at Le Bourget (France)

They are, they are of different ages and temperaments. We do not know them. Sometimes for the lucky, we remember some of their work, having seen him in a magazine, or better, in a book, but we never saw their faces, we do not know what they look like in real life.

Their job is often fantasize because of the idea we have of life that goes with it, a free life, made ​​travel, meetings, adventures: they are photographers.

We propose to meet these fanatics have said that the lonely, self-centered and do not necessarily love that we speak of them.

The project is to give them a name, more than a face: identity.

101 portraits of photographers who are not French stars of the profession but who are struggling to exist. Photographed in the studio, the  20X25 large format camera, object of worship in the highest tradition of the portrait "classical" as practiced by Weston or Richard Avedon. A succession of positions, postures, poses, like the existence of each. A project developed and directed by Bernard Alphonse SENY with the "Copyright Certifie", a french publishing and project management compagny 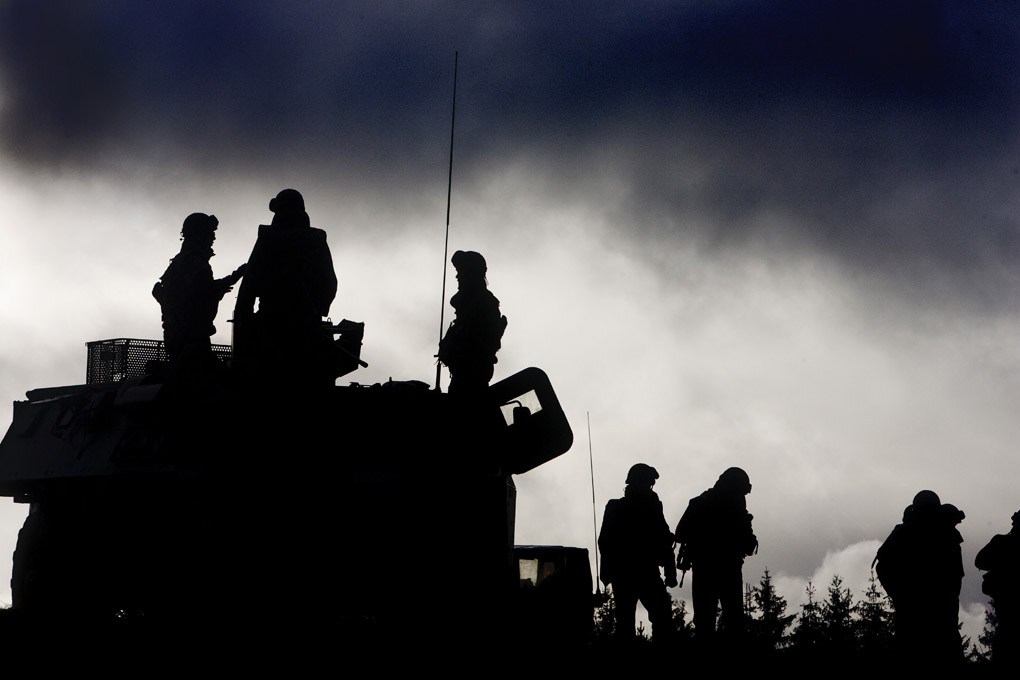 The 92e R.I and the Wild Geese Battle Group

Alph.B.SENY, the 92E Regiment Infantry and the french publishing company "ENFIN! Editions" have decided to work together on a "beautiful book" of photographs on the commitment of the regiment Clermont-Ferrand (France) in the Afghan conflict.

Almost the entire regiment will fly to Kabul for a mission lasting six months. This is an event of utmost importance both for the 92nd RI and for the Auvergne (Clermont-Ferrand area). Such a movement of troops to a theater of war has not done since World War II.

The Auvergne region sees this from his children, his "boys" eminently dangerous to a destination.

The Wild Geese battlegroup: So ... Gaulois!

They are between 25 and 45. All are volunteers committed to 92E Infantry Regiment in Clermont-Ferrand.

Who are they? How are they? How they are preparing for the mission. How will they live this mission and in what state they will return.A regiment, are around men and women who share the same profession of faith, the same convictions. Since the end of conscription, the public might ask who are those who decide to engage today and why?

As to time, situations, actions, photography illuminate the evolution of selected characters. The faces and figures that gradually stretch, strength, professionalism, perhaps suffering, sometimes even fear. Activities, missions, like the quiet moments of relaxation, cohesion, will provide an opportunity through the attitudes of everyone in capturing its own contrasts the human soul behind the uniform.

Far away from home in a theater of operations, the soldier's daily feeding sometimes every fantasy relatives left behind. Still following our "characters", the camera lens will show daily life of the base camp, the schedule "type" of the soldier committed the other end of the world, its group life, its joys and sorrows , his solitude, many conflicting emotions that make solidarity a body like so many elements that make a real architecture.